Home Gratitude is the memory of the heart…

Gratitude is the memory of the heart…

December was once again the month of solidarity and cooperation with Necahual Foundation’s Gala, proving that the community has deep in its heart the will of helping those who need it the most… Necahual Foundation gives thanks to all those who are making it possible for kids to have a favorable future.

This Eighth Gala was vibrating and colorful with three different dancing floors where the fun unified everyone beyond language and customs through a common liaison: Hope.  We expect all this fun to be translated into help for those who need it the most: the children and the youth in need.

From the Mass Media, among others, were Natalie Martinez from Channel 5 NBC News who was also the master of ceremonies, singer and comedian, Vito Zatto performing during the evening in addition of the participation of broadcaster David Miranda from “La Kalle of Univision Radio”, Marilen Magaña “La Pecadora” broadcaster from “La Que Buena of Univision Radio” and Carlos Rojas de Morelos of 750 AM.

President of Necahual Foundation, Sergio Suarez said about the work done during these past seven years – “since the beginning we came across with the adequate people, intention and vision. Seven years ago, we started working with Mrs. Imelda Guzman de Leon of DIF Guadalajara where we felt there was someone responsible to work on this agreement; this is how Necahual was founded being certain that there was someone accountable”

“Ever since we have worked non-stop with Albergue Villas Miravalle, where through the program 3×1 we were recently able to build a pool, buy transportation vehicles and hire teachers to work with the kids there. At Juanacatlan we also have a unit for domestic violence care and prevention; we have three full-time professionals in charge, working on prevention to avoid the need of kids to be sent to an orphanage because we know that separating families should be the last resource option and not our first choice. Also we have started a pilot after school program in Melrose Park to help kids from the immigrant community. We made an agreement with the Park District, the School District and the City on which the foundation provides the economic funds so these kids can attend programs where they can be helped with their homework and they can be involved in activities such as art, sports or academics in a secure environment. The kids are picked up from school by professionals who take them to the programs and their parents can pick them up from there. With this we expect to prevent them from becoming gang members and fall back in school”- he added.

Suarez also mentioned, “We have been blessed by the support received. The City of Melrose Park, the businesses, people from Jalisco, Fedejal, the Zacatecas Federation, so many people… I believe it’s the kids’ subject that gets us all. There is a common denominator: we want to help the children so they can have a better future”.

“Each day we see more commitment, we are doing more and better things and we are reaching interesting goals. There are always challenges to overcome but there are committed people. They believe in us. All the money collected is for the kids and this is what we guarantee: that 100% of the money goes to the kids. There is something else that we guaranteed: we don’t give money, we at Necahual provide solutions, support, and we get involved in the work that needs to be done. We visit Villas Miravalle at least four times a year, same as Juanacatlan and here in Fedejal in Casa Jalisco we are offering other services. The financial support is provided by the Foundation, the transportation service  is being provided by the Park District and the City also provides help so we all together can work and improve our community”- Mr. Suarez added.

President of Necahual Foundation concluded saying, “We’ve been working for seven years and there are children who have been reintegrated to society and with their families. We have college students, kids who come back to donate their first check to help the kids in Villas Miravalle. I wish all cases were successful, that is not the case, but we have definitely made a difference. This is a slow process but it is comforting, there is a lot of satisfaction in it, but it takes time and we are persevering. People continue supporting, we keep working and there are the results, we have definitely achieved them”. 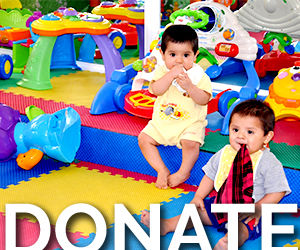 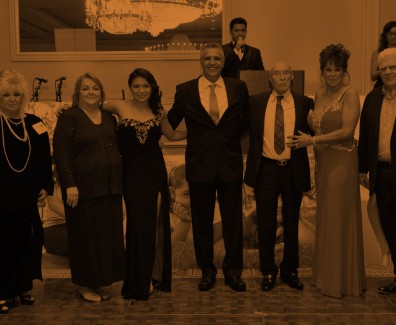 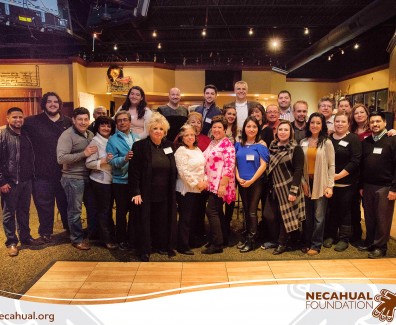 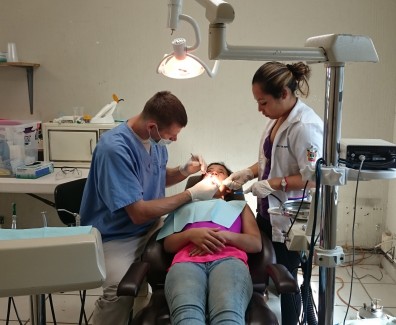 “We work together as a family for the wellbeing of the children.” 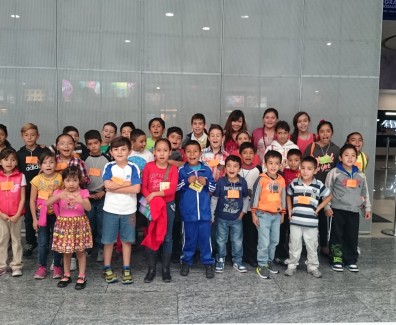 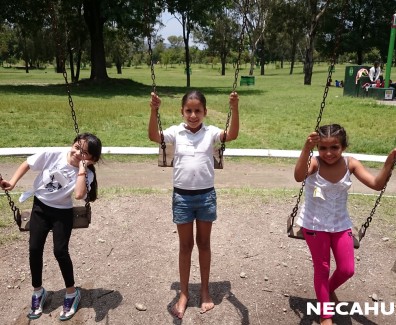 Letters from Children for Christmas